PRAY for Ilsy as she transitions into full-time service at Rancho Oasis.

PRAY for the U-12 & U-14 boys teams to bare some spiritual fruit
during this seasons championship.


PRAISE that in the absence of our last intern, Chelsey, we've been able to ask one of the students, Ana Melissa, to assist in teaching the new students. PRAY that Ana Melissa will mature in her relationship with the Lord, as we would like to make this leadership role more "official". 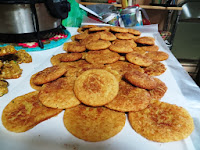 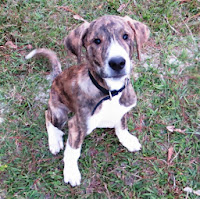 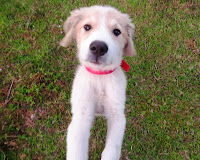 
PRAY for wisdom for Jon, as he works with local mason & pastor,
Jose de la Paz, to begin projects on the new property. 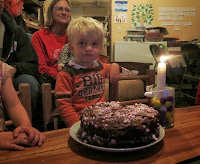 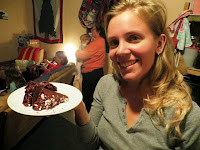 PRAY for wisdom as we seek selling opportunities for the students. 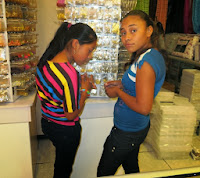 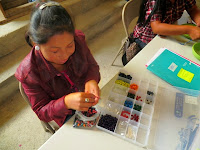 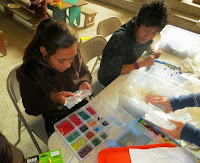 PRAY for direction for the youth group and the Biblical studies in 2014. We're wrapping up the New Testament and looking to grow in the Lord. 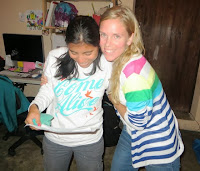 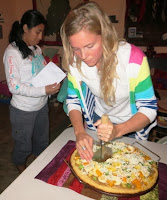 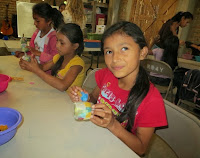 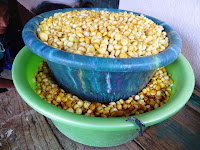 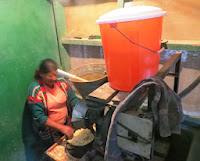 PRAISE for God's provision for financing the road work and providing much needed work for these local men. The day after Jose gave me an estimate for the cost of the work, a RO4Y supporting family asked if they could help finance the job for the road. God is good!!!

PRAISE for an amazing staff and God's provision to bless them!

PRAY for our vehicles. An attempt was made to pick up the Durango after nearly two months in the shop, but a few miles later, I returned when the same issue appeared. Nonetheless, the new 15-passenger awaits instructions to get to Honduras.


PRAISE for our first victory with the U-14 boys. Despite having one of our players expelled (red card) for "tackling from behind", the boys held their ground and came from behind to win 3 to 2!!! (I was so engrossed in the game that I forgot to take pictures!)