Jon has served in ministry for twelve years as an ordained assistant pastor, youth pastor, and worship leader. He has served in the foreign mission fields of Mexico, Costa Rica and now Honduras for a combined nine years.

Marillyn has had extensive experience with all things equestrian for seventeen years, including time as a professional rider and trainer. She is also the amazing mother of four children. 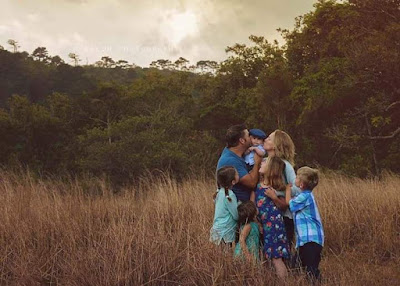 While serving as full-time missionaries in Mexico, we discovered a ministry that combined the rescuing of abused horses and neglected children. We fell in love with the idea; thus was born the vision of Rancho Oasis for Youth.

In April of 2008, after five years of marriage, we answered God's call to move with our daughter, Naomi, to the Central American country of Costa Rica. We desired to stay indefinitely and we had had our second child, Tabitha, born in Costa Rica; thus, allowing ourselves to become legal permanent residents. However, after almost two years in Costa Rica we were unable to find a piece of property that we could afford. Sensing that God did not want us to borrow money to start the ministry, we begin to pray for land.

In the fall of 2009, we befriended a pastor and his wife who were ministering in three different locations. One of the churches was being established in a rural area on almost 4.25 acres of land. Our friends once hearing about our vision for the Ranch, offered us the opportunity to serve on the property! There was only one catch... the property was in a different country! Honduras!

God opened the door for our move in February 2010 and we´ve been living and working in Ojojona, Honduras. (Located in the mountains about an hour south of the capital Tegucigalpa). We have also gained residency through the Honduran birth of our third child, Tobias Dayne.

Our youngest daughter, Poema Alizay, was born in Iowa during our furlough in 2012.

God showed us that the size of our current ministry location was inadequate for expansion and we have purchased a larger property in the community: 17 acres! 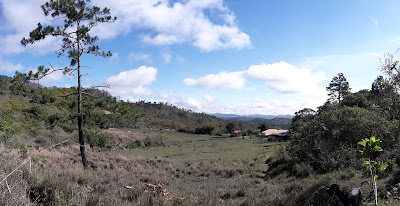 We have completed many projects on the new site and officially moved onto the property in April of 2015. There is still much to accomplish as we reestablish ourselves and begin to reach out to our same community & beyond in a new, better location!

Finally, our youngest family member, Mathias Caleb, was born in our new home in December of 2016. 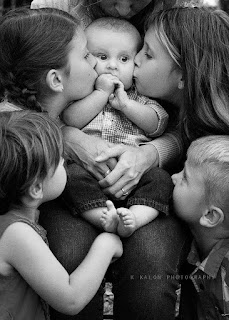